Christine Counts-Davis teaches third grade in Blythewood and joined the choir in January 2020. She is a pianist who sings. She loves to bake and decorate cakes, read mysteries and watch football. 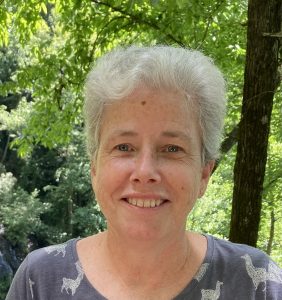 Susan Jennings has been a member of the Columbia Choral Society since 1982. She received a BS degree in Elementary Education from Presbyterian College and a Masters in Education from the University of South Carolina. In 2016, Susan retired from Lexington District One where she taught at Red Bank Elementary for 34 years. Susan is a member of First Presbyterian Church where she sings in the Chancel Choir, plays in the handbell choir, and volunteers with the Senior Ministries. 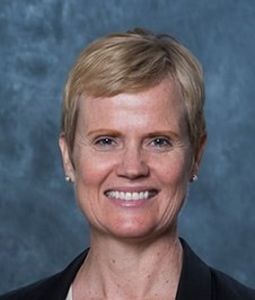 Audrey Korsgaard, is a professor of Management at the University of South Carolina Darla Moore School of Business in Columbia, SC. She received her Ph.D. from New York University and taught at Tulane University before joining the University of South Carolina. Her research focusses on how leaders build trust and motivate followers. She also works with numerous corporations on leadership development and 360 degree feedback. Audrey has repeatedly served the Columbia Choral Society as President, Board Chair, vocalist, and continues to guide the organization as Board Chair Emeritus.  She also serves on the Palmetto Health Foundation’s Palmetto Health Cancer Centers Board. 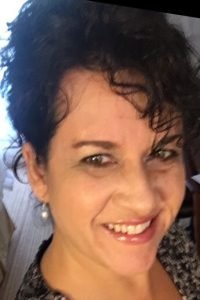 Celina Linares, secretary for Columbia Choral Society, earned an undergraduate degree in psychology from the University of South Carolina and a Master’s degree in clinical psychology from Augusta State University. She has worked for the Department of Juvenile Justice for 20 years evaluating juveniles for Family Court. The last ten years, she has been a community psychologist traveling weekly to counties in South Carolina completing evaluations. She attends St. Thomas More Catholic Church, where she sings in the choir and is also part of an all-women schola choir. 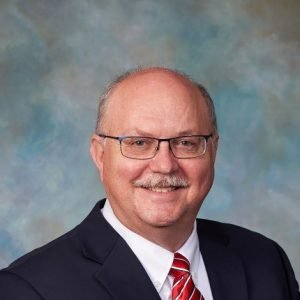 David Skinner is a Vice President with the Shakespeare Company, where he oversees Quality Assurance, EH&S, Product Regulatory Compliance and Product Innovation for Lawn & Garden products. His career has included assignments in Product Development, Operations Management, and a four-year expat assignment which involved building a factory and serving as Director or China Operations for the Shakespeare Company in Guangzhou, China. He is the named inventor on 32 USA patents, has served on Shakespeare’s leadership team for over 25 years, and has previously served on the Board of American Quality Assessors. A lifelong member of church choirs, David began singing with the Columbia Choral Society (CCS) in 2016. 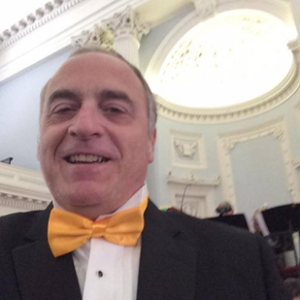 Geoffrey Steele worked for South Carolina Electric and Gas at VC Summer Nuclear Station, starting in 1990, in Chemistry, Nuclear Training and Nuclear Oversight. His is currently Nuclear Oversight with Dominion Energy. He previously served in the US Navy as a Machinist Mate 1st class, qualified on submarines. Geoff earned a BS in Business Management from Limestone College in 1999. Geoff attends the Church of God, International, and has enjoyed singing in his church choir for about 15 years before joining the Columbia Choral Society in 2017. Geoff enjoys a variety of activities such as running and volleyball and previously served on the Board of the Columbia Volleyball Club. 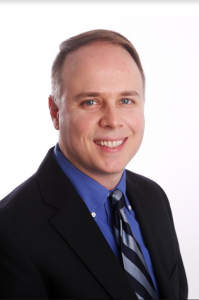 Jason Stegall has worked for The State Media Company and now McClatchy since May 2000. He is currently the Regional Marketing Consultant at McClatchy as a local marketing consultant advising clients and companies on ways to effectively market their products and services by getting to know what their goals are and by identifying the target audience they would like to reach. During this time Jason has also worked with various not-for-profits including museums, art centers and local and national charities. 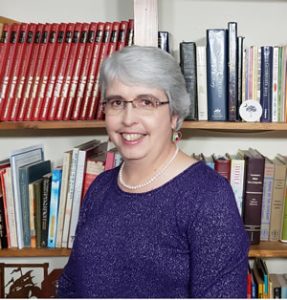 Donna Thompson has been a member of the Columbia Choral Society since 2015. She received her BS from Furman University in 1983. She met her future husband, Jeff, in the Furman band in which they both played trombone. She obtained her Master’s in Science from Wilkes University in Instructional Media in 2011. Donna is  retired. For her last 14 years at SCETV, she provided support and training to educators across South Carolina in new technology tools.
Donna loves music, teaching, and laughing! She has sung in church choirs since age 4. She enjoys directing the children’s and adult handbell choirs at Bethel United Methodist Church at Peachtree Rock. She also loves the art of tatting including making tatted lace, designing tatting patterns and teaching the craft. 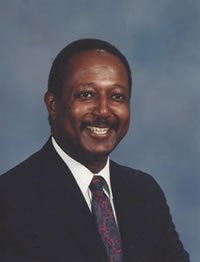 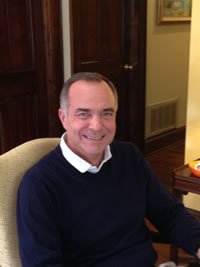 David Watkins is a Certified Public Accountant and currently has a practice located at 3103 Devine Street where he does mostly tax work. He is a native of Columbia where he attended Cardinal Newman High School. During his teenage years, he was active in the scouting program and was successful in obtaining his Eagle Award. After graduating from Clemson University in 1981 with a degree in accounting he joined the international accounting firm of Ernst and Young in Houston, Texas. He is the father of four children and he is active in the Columbia running community and has served on the board of Trustus Theater, Columbia Choral Society, and Sandlapper Singers. He also served as the fundraising chairman of the American Cancer Society in SC.